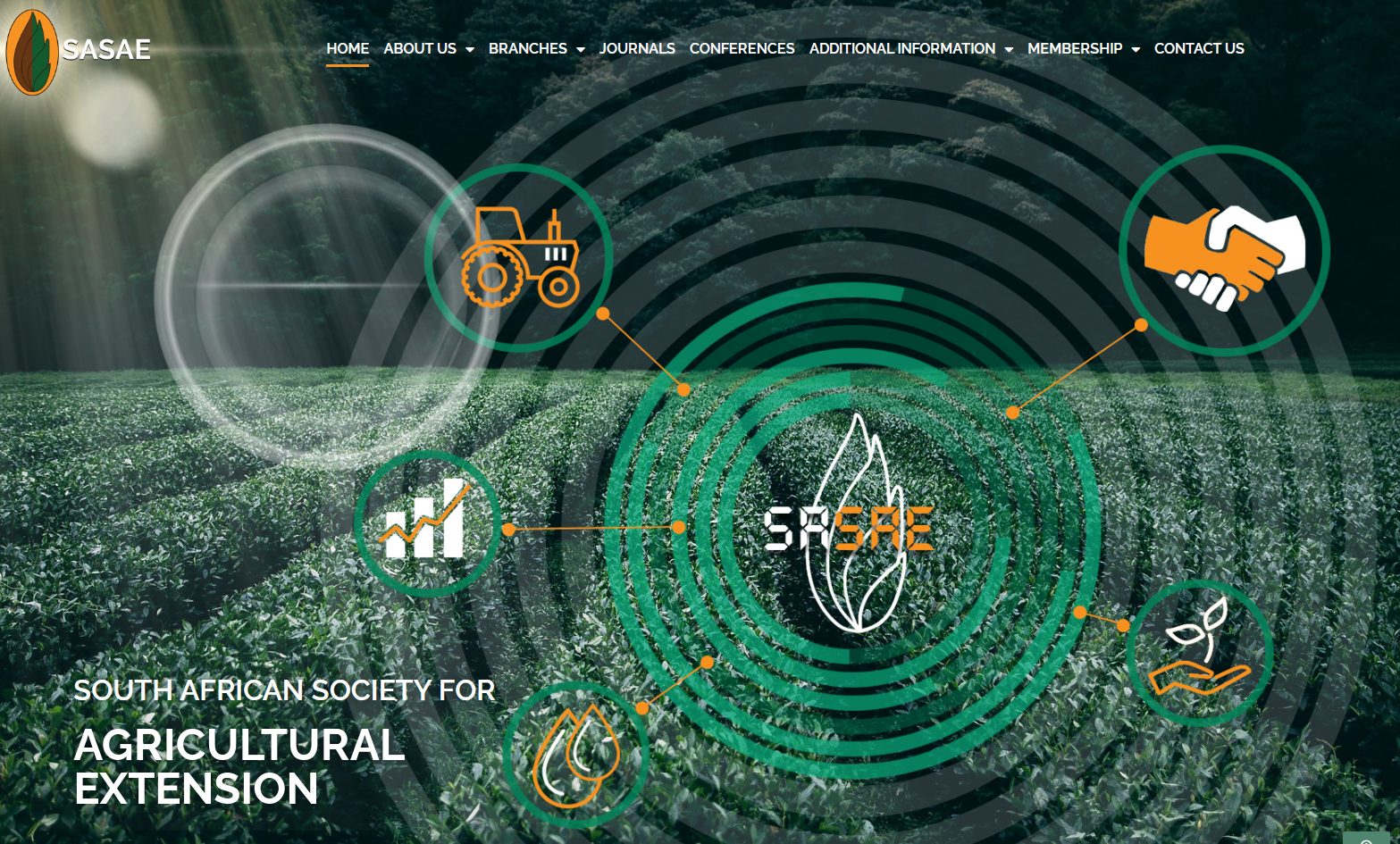 The mission of SASAE is to promote the science and vocation of agricultural extension through its members. Currently SASAE has 1200 members. The majority of our members are employed by government, but membership also consists of members from private and cooperative sector. SASAE has six branches namely in KwaZulu Natal, Free State, Western Cape, Eastern Cape, Northern Cape and the Central Branch which include members from Mpumalanga, Limpopo, Gauteng and North West provinces.